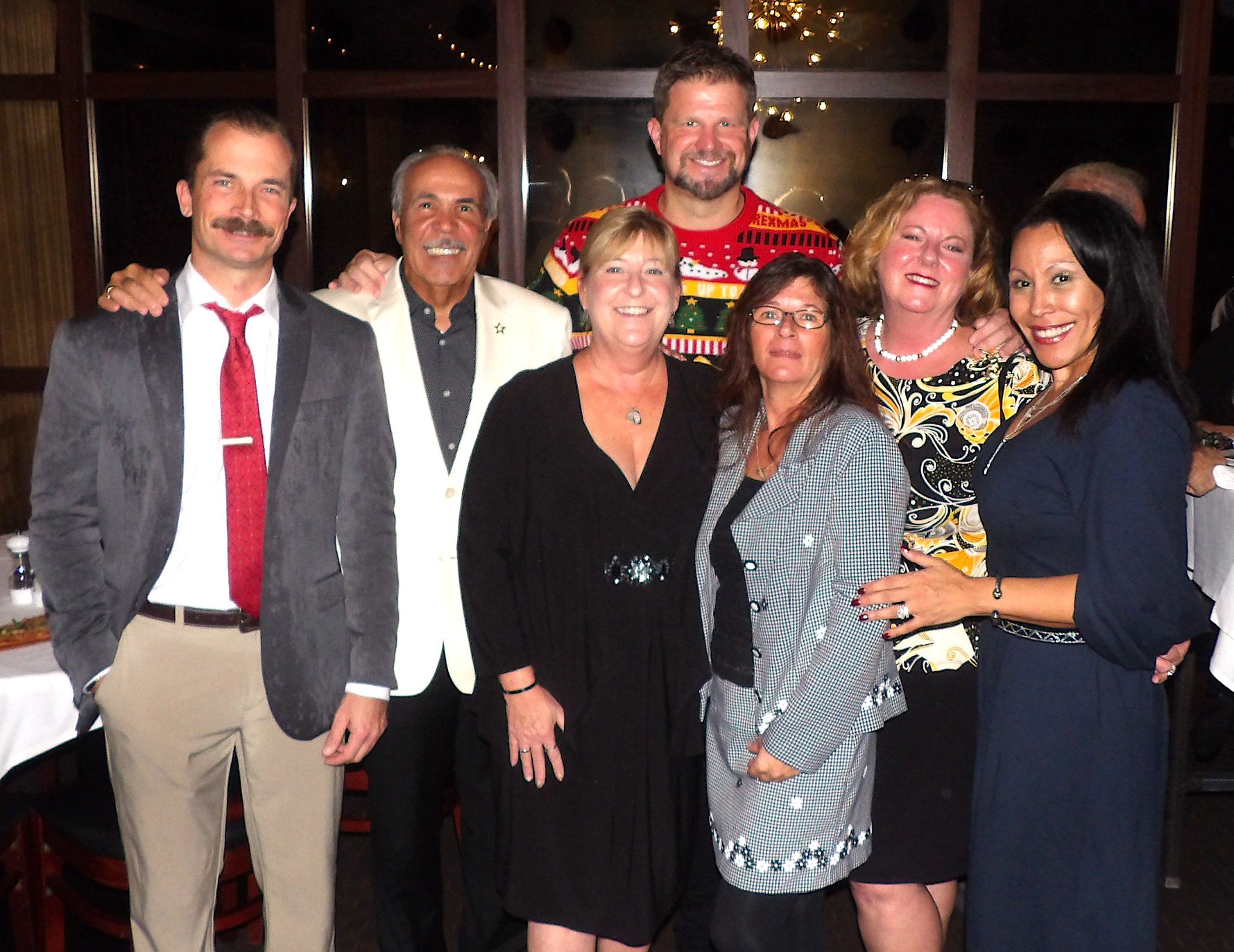 We at Title Trust Services clearly understand the individual needs of our clients, and are committed to providing a superior customer experience.  TRUST us to consistently provide the HIGHEST QUALITY title services for real estate agents, buyers, sellers, brokers, investors, mortgage lenders and commercial property professionals in the State of FloridaTitle Trust Services offers customers a distinctive balance of expertise and dependability. As an attorney owned and operated title company we offer legal expertise and peace of mind.You will work with skilled underwriters, seasoned attorneys, and highly-trained closers and escrow providers.

Attorney Warren S. Kirschbaum received a Finance degree from Florida State University in 1994 and his J.D., from the University of Florida, College of Law, in 1998.Warren began his professional career at the State Attorneys Office as a prosecuting attorney, and successfully represented the people of the state of Florida in numerous Jury trails. In 2000 he moved North to work with Nationwide Title Service in New York as General Counsel. Returning to Florida in 2003 he became a partner in Kirschbaum & Muster Law Firm, a Real Estate practice. In 2007 he joined Zager, Kirschbaum & DiMaggio as a Litigator in Bankruptcy, Family, Criminal and Real Estate law. In 2009 he opened his own firm, Kirschbaum Law Office, LLC.
Fernando Roque
Controller and Partner

Fernando Roque Jr. received a BS in accounting from CUNY / Hunter College and is a licensed New York real estate broker. Fernando is an accomplished leader with an entrepreneurial spirit whose common sense and business savvy has driven success for a wide array of firms in varied industries. Fernando has owned and operated a variety of businesses, including his own highly successful nightclubs, restaurant chains, and boutique clothing stores. He excels at all fiscal management of operations and the implementation of financial control systems and applies down to earth, hands-on analysis in every situation. His management style is complemented by his strong instinct and demanding work ethic.
Jana Cooke
Title Curative & Legal Assistant

With more than 30 years in the real estate and title insurance fields, Jana ably assists our attorneys and their clients with complex title research, property transfers, defect resolution and foreclosure matters.She is a member of both the real estate closings team and the legal team, focusing on both residential and commercial real estate transactions. She has a firm knowledge of the intricacies of closings and a strong knowledge of title abstracting with emphasis on clearing title, review of organizational documents and construction related documents, preparation of loan documents, and managing multiple high priority closings.
Veruchka Blair
Director of Marketing

Veruchka was born and raised in New York City before making South Florida home in 2008. She is an accomplished and resourceful strategic marketing executive with a track record of success in CPG Brand Management, National Sponsorship, Event Marketing, PR and Education. Her experience spans 2 decades including corporations such as Philip Morris, Sara Lee and FIFA. Veruchka commits to driving innovation, relationships and market share in all of her endeavors. She received a BS from the Syracuse University School of Management and her MBA from the University of Illinois. After serving as Adjunct Professor at NYU's Stern Business School, Veruchka obtained a 2nd Masters degree in Education from the City University of New York. Veruchka currently sits on multiple Commercial and Residential Real Estate Boards in Palm Beach and on the Treasure Coast.